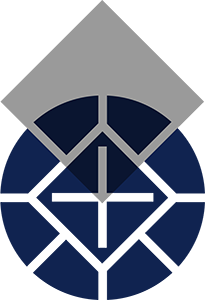 Think Forensic and its members

All our activities and activities aim to highlightour training and enhanceour skills often unknown to the general public.

We meet potential employers and solicit our broad network of partners so that our members can discover new professional horizon.

Think Forensic is deeply convinced that the forensic visionremains a major added valuefor any company. 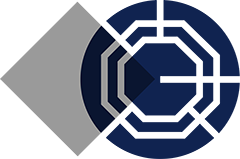 September 2019 – The forensic scientist within the Big4

August 2019 – Illusion of justice – Inside Making a murderer

Presented by Jerome F. Buting, lawyer who defended Steven Avery in the case of State of Wisconsin versus Avery

September 2018 – Rights and obligations of the parties to the employment contracts: be armed to negotiate

Presented by Ðurđica Hazard and Isabelle Montani at the AICLF Symposium

November 2017 – How to say no to your boss without getting fired;
or how to learn to communicate your limits!

Presented by Jean-Marc Ouellet, practitioner in a relationship of help, therapist and adult trainer

May 2017 – Demystifying the stages of recruitment: from the application to the assessment

Presented by Virginia Gonzalez, Recruitment and Executive Development Specialist at the Personnel Department of the State of Vaud

May 2016 – Security in an informal settlement in South Africa: the example of the rape response project

Presented by Meleney and Leon Kriel, founders of the NGO Viva Foundation of South Africa / co-organized with associations of the School of Criminal Justice (AESC and ADSC)

April 2016 – The (a)typical path of a forensic criminologist or how to enhance his skills!

June 2015 – Ten Things Not to Do During a Job Interview 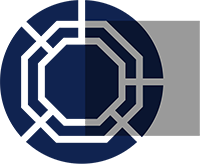 Investigate your values, identify the employer’s expectations, and write the cover letter that will make the connection between the two.

With a unique approach inspired by forensic science, you will develop tools to decrypt job postings and write a personalized cover letter that will meet the employer’s expectations.

This workshop has already taken place on the following dates:

More than writing a simple CV, this training, provided by a team of professionals, offers to develop a catalogue of forensic skills investigating your hidden qualities and transversal skills.

You will build a toolbox that will serve you throughout your career and that you will continue to fill through your new professional and personal experiences.

This workshop has already taken place on the following dates: 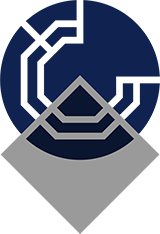 Welcome drink organized for members who joined Think Forensic in 2018

Welcome drink organized for members who joined Think Forensic in 2017

General Assembly and visit of the exhibition « Fais-moi peur ! » at the Musée de la Main in Lausanne

Presentation of the Museum of the School of Criminal Justice and photographs of R.A. Reiss by Dr. Isabelle Montani, co-organized by Alumni